PLNcoin is more than just another cryptocurrency. PLNcoin is primarily a big idea! We created PLNcoin just to show that a Pole can do it. Poland was the cradle of freedom movement and democratic changes in Europe. Decades later during the confusion of ACTA we have shown that freedom is paramount to us and Internet users united around the important things can do a lot. That’s why we created PLNcoin – a Polish cryptocurrency which is not in any way controlled by the government or banking institutions.

“The largest debut in the history of Polish currencies” 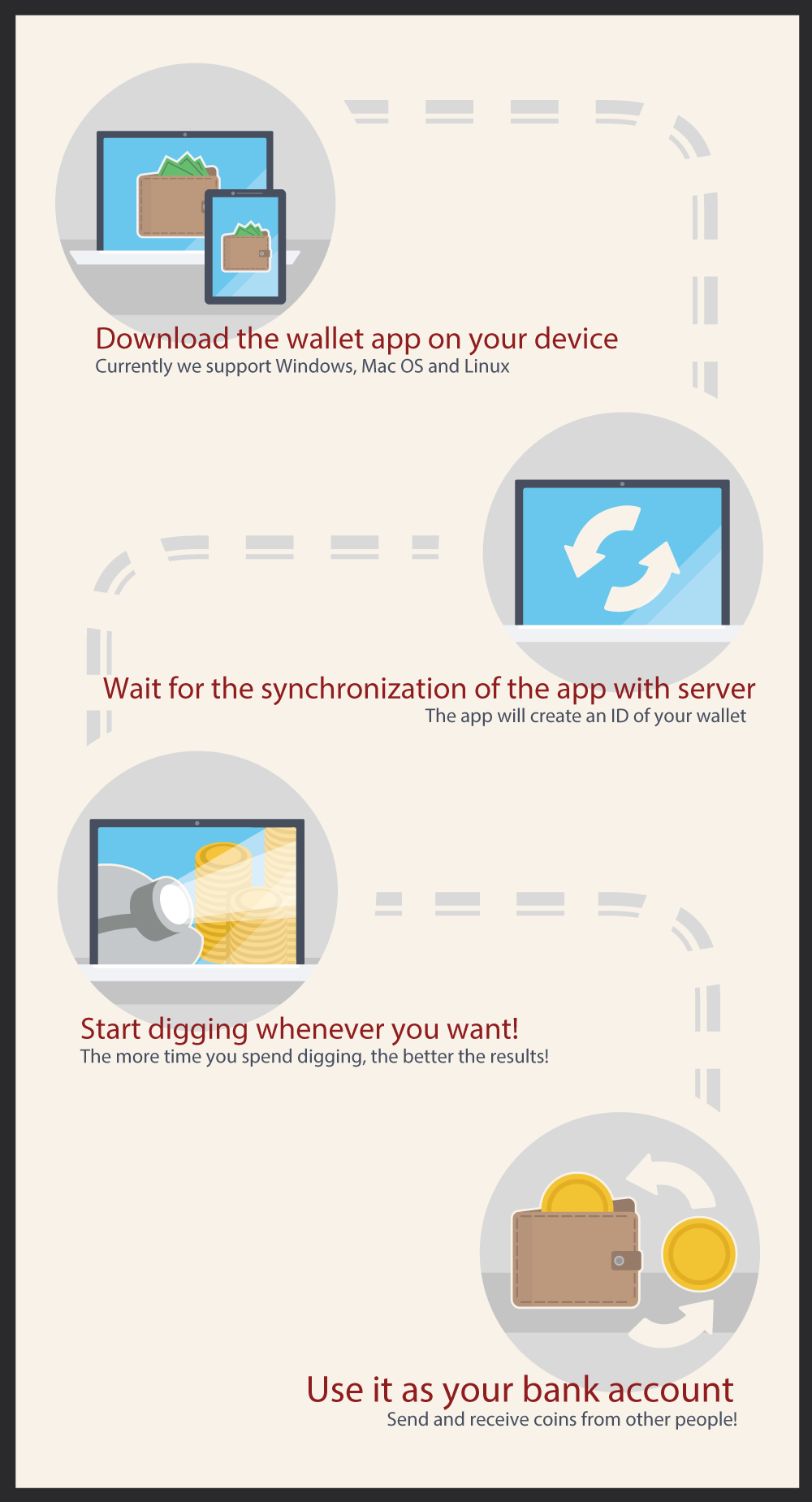 Wallets will be available after release:

Warning: foreach() argument must be of type array|object, null given in /home/customer/www/plncoin.org/public_html/wp-includes/script-loader.php on line 2841